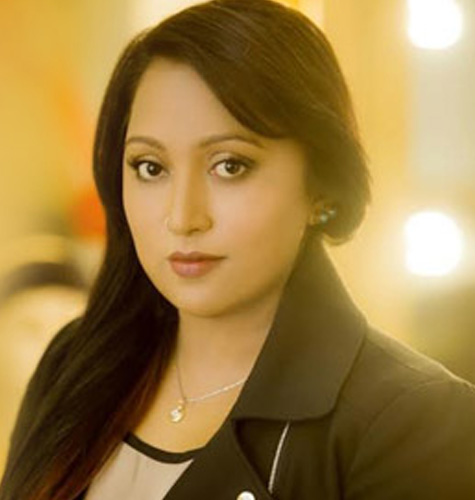 With over 15 years of experience, Shabina Khan has certainly made a name for herself as one of the most sought after choreographer in Bollywood. Her talent has won her much appreciation from far and wide. She not only choreographed songs for the film Prem Ratan Dhan Payo, starring Salman Khan but recently she also choreographed songs for another Salman Khan film, Tubelight. Having learnt she has high level of dancing abilities and thorough knowledge of performance. Her other noteworthy work includes - her debut with 'Main Madhuri Banna Chahti Hoon', followed by 'Darna Mana Hai', 'Janasheen', 'Naach', 'Speed', 'Rakta', and many more. 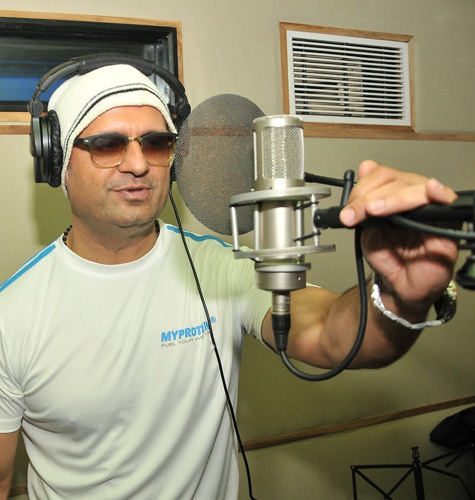 The only music Producer / DJ of India...who produced & remixed more than 123 rocking music albums in just 7 yrs. Half of these compilations like “Mere piya gaye Rangoon”, “Haadsa”, “Sutta Mix”, “Supergirl”, “Budha Mil Gaya”, “Something Something”, “Tu Dis Da” sold in millions and created history on music scinario.
Prominent artists like Rakhi Sawant / Meghna Maidu / Mumait Khan / Mika Singh / Poonam Jhawar performed exclusively on his tunes in his several profound music videos.
He made his debut as a singer n performer in the video called....”Tum Hi Humari Manzil”... admired worldwide and holds a record in internet downloads.
He is a specialized DJ and introducer of HOUSE MUSIC in India.
All the proficient record labels like UNIVERSAL / T-SERIES / TIPS / VENUS / HMV worldwide preferred his music to others in his category.